The Ballard Seashore Fellowship program provides an opportunity for doctoral students to benefit from a final semester of protected and supported time to focus on completing their scholarly research activities and the writing of their dissertations.

James's research with Professor Pemmaraju focuses on the fundamental limits of distributed and parallel computing. In today's world, an institution will use a computer cluster consisting of thousands of processors to work toward completing a single large task.  But having 10,000 computers doesn't mean one can solve every problem 10,000 times as fast as could a single computer. James's work aims to better our foundational understanding of how local memory and communication limitations imply upper limits on the scalability of computational power in large computer clusters.

This award program provides an opportunity for advanced doctoral students to benefit from protected and supported time to pursue their scholarly research activities. The award recognizes students with distinguished academic achievement during their early graduate training and is based on outstanding academic performance in coursework and early scholarly research activities.

Vivek's research work with Professor Pemmaraju centers on distributed algorithms for the fundamental graph-theoretic problems such as Minimum Spanning Tree (MST). In today's era of Big Data the problem is exacerbated due to the sheer scale of the graphs originating in domains such as bioinformatics, social network analysis, and other relational contexts. Hence, efficient processing of such large-scale graphs is paramount and acts as a significant challenge to the field of computer science. Vivek's goal is to design and analyze efficient algorithms which work in a distributed environment where the input is divided among a network of computers. 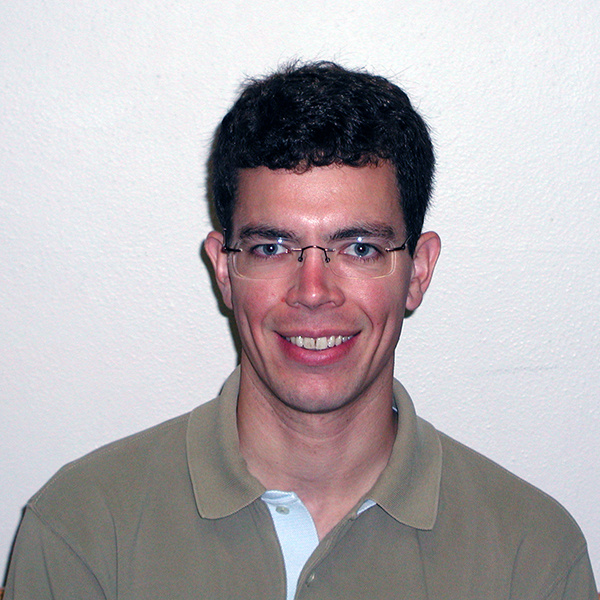 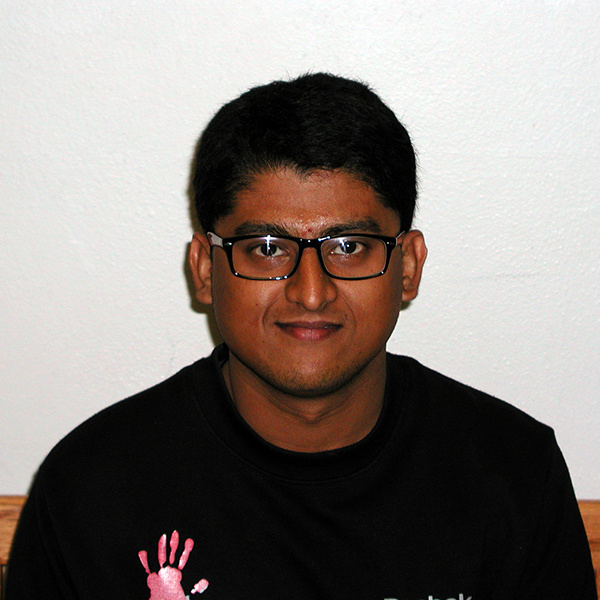