UI Computer Science Associate Professor Doug Jones, whose expertise is "Voting technology, how we came to vote using technology, voting system acquisition and evaluation" has been quoted by several news outlets recently, in relation to prior and current US election cycles.

A selection of the articles follows; audio and video interventions "after the break:"

UPDATE: In addition, he joined fellow election technology authority Professor Candice Hoke and human-rights activist, author, and former chess champion Garry Kasparov on the panel of a November, 1 2016 teleconference on "Threats to the 2016 Election." An analysis and full audio of that discussion are available online.

For our international visitors:

On March 9, 2017 Professor Jones presented at an Iowa City Foreign Relations Council's luncheon: "The Election of 2016: Was it Hacked?". Video recording here.

In addition, a 2-hour documentary on election issues in Korea debuted on April, 14 2017: https://www.youtube.com/watch?v=aGGikPMNn2w (Private video), with several appearances by Prof. Jones. 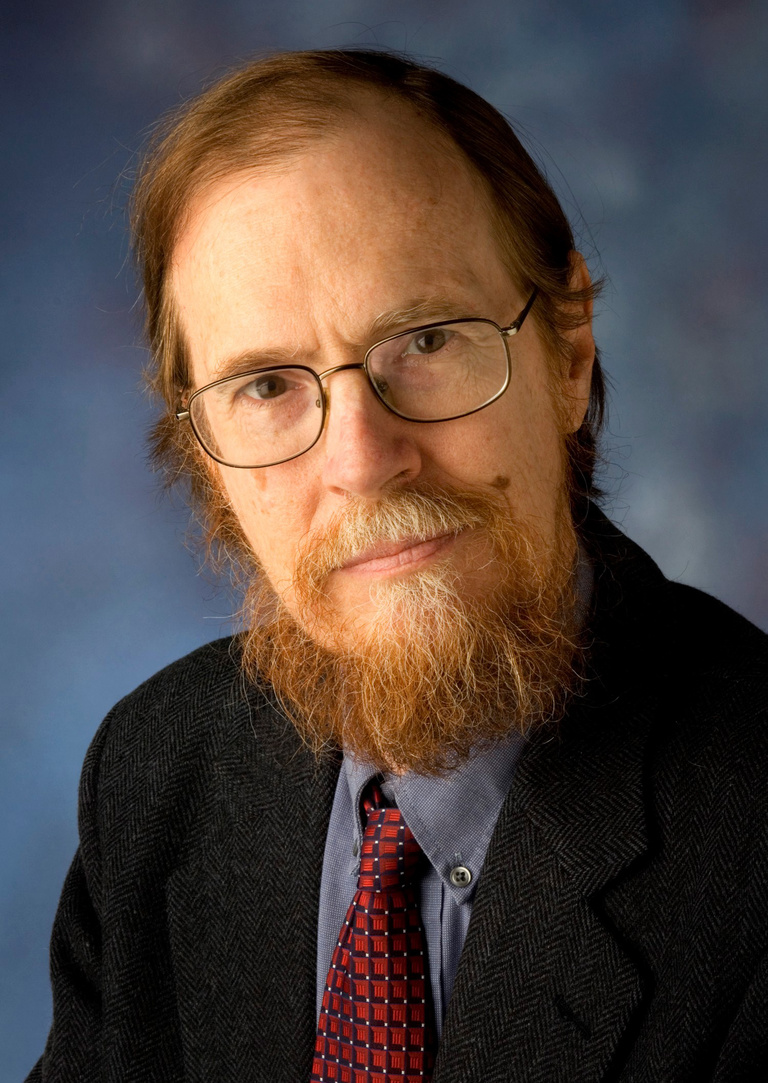 Douglas W. Jones is on the computer science faculty at the University of Iowa, where he has been since 1980. He co-authored “Broken Ballots: Will Your Vote Count?” with Barbara Simons, His involvement with electronic voting began in 1994, when he volunteered to serve on the Iowa Board of Examiners for Voting Machines and Electronic Voting Systems. He chaired the board from 1999 to 2003, and has testified before the US Commission on Civil Rights, the House Committee on Science and the Federal Election Commission. He was a co-principal investigator in the NSF funded multi-institution research center, ACCURATE (A Center for Correct, Usable, Reliable, Auditable, and Transparent Elections), from 2005-2011. Outside the US, he worked as an election observer in Kazakhstan and the Netherlands. Jones was also the technical advisor for the Emmy nominated HBO documentary “Hacking Democracy” released in 2006.

Jones received a B.S. in physics from Carnegie Mellon University in 1973, and an M.S. and Ph.D. in computer science from the University of Illinois at Urbana-Champaign in 1976 and 1980 respectively.