At the time, Srinivasan was a doctoral student at Syracuse University, School of Information Studies "under the guidance of the late Professor Jeffrey Katzer [to whom she is] extremely grateful [...] for [her] training and initial exposure to research."

Those honors were awarded in conjunction with the SIGIR Forum July (Special Edition) 2017, which marks the 40th anniversary of the ACM SIGIR Conference. 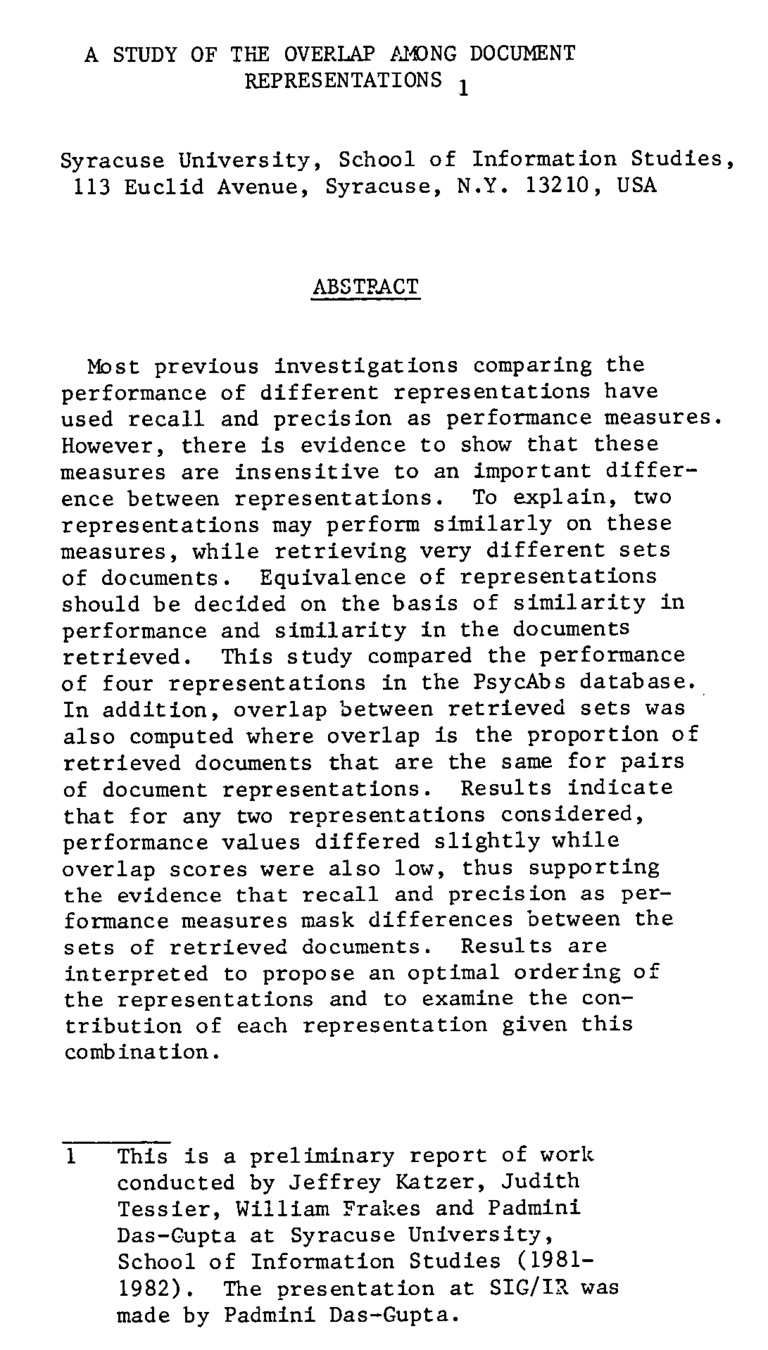 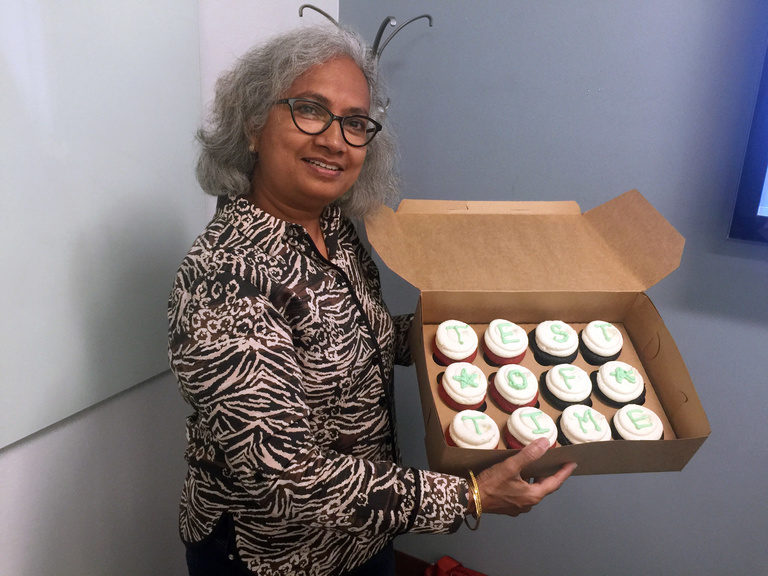 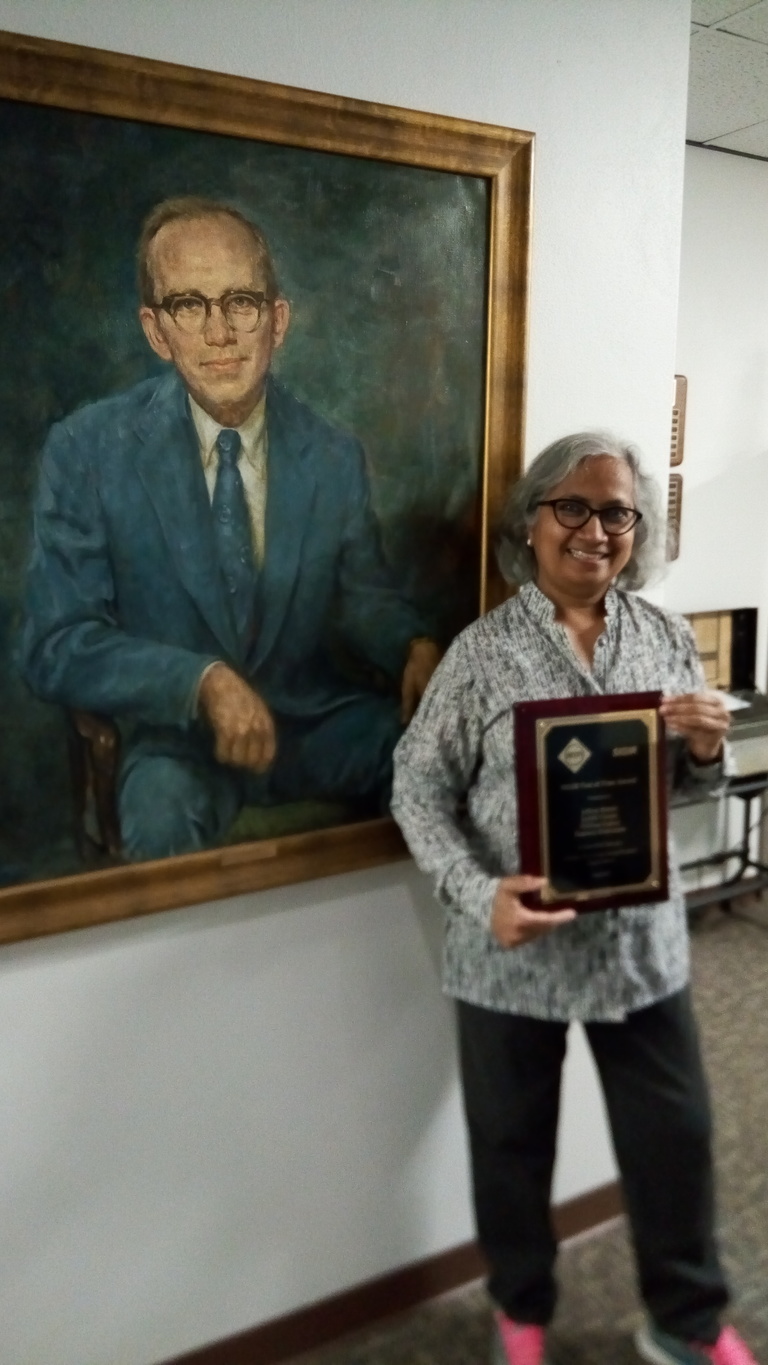