He is a co-director of the Computational Logic Center with Professors Aaron Stump, Omar Chowdhury, and Garrett Morris.

He received an NSF CAREER award in 2003 for a project on improving extended static checking of software by means of advanced automated reasoning techniques, and a Haifa Verification Conference award in 2010 for his role in building and promoting the SMT community. He has given invited talks and tutorial at CAV, HVC, NFM, TABLEAUX, VERIFY, and WoLLIC.

His research has been funded both by governmental agencies (AFOSR, AFRL, DARPA, NASA, and NSF) and corporations (Intel, Rockwell Collins, and United Technologies). His work has appeared in more than 60 refereed publications, including articles in such journals as Artificial Intelligence, Information and Computation, Formal Methods in System Design, the Journal of the ACM, Logical Methods in Computer Science, and Theoretical Computer Science. 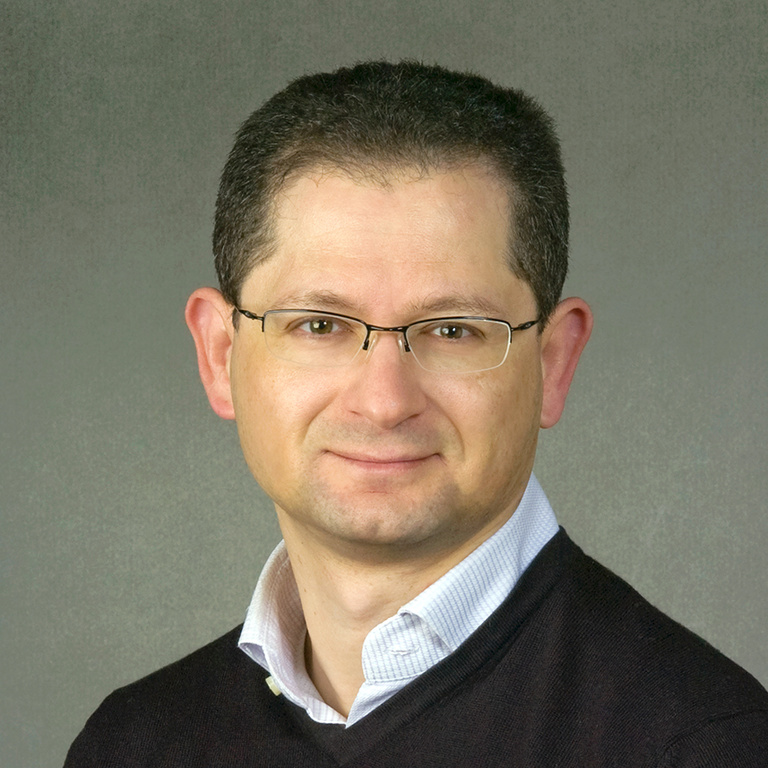