Steve Goddard is the former Dean of the College of Liberal Arts and Sciences at the University of Iowa where he held the UI Alumni Association Dean's Chair. Prior to joining the faculty at Iowa in 2019, Goddard was the the John E. Olsson Professor of Computer Science & Engineering at the University of Nebraska-Lincoln (UNL) and served in multiple administrative roles there, including Vice Chancellor for Research, Dean and Department Chair.

Dr. Goddard's primary research interests are embedded, real-time, and distributed systems with emphases in cyber-physical systems and rate-based scheduling. He has published over 100 articles, including 10 patent applications, and received more than $22M in external funding for his research from the U.S. Department of Agriculture (USDA), the National Aeronautics and Space Administration (NASA), the Department of Defense (DoD) and the National Science Foundation (NSF). 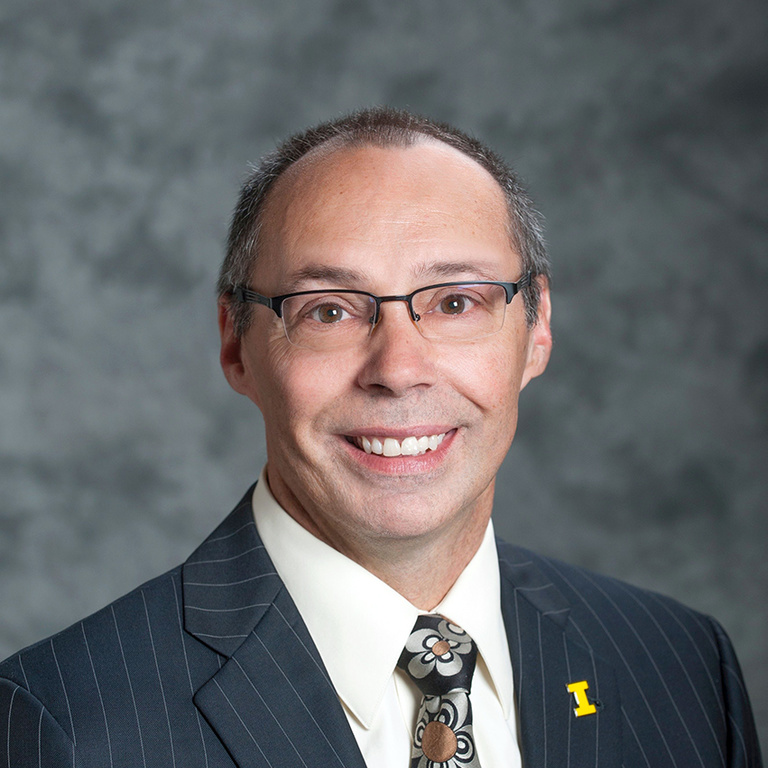